The trust was set up in 2009 in Hamilton (New Zealand) by industrialist and academic Dr Bill McArthur taking the name from French writer Antonin Artaud’s theme:

“The theatre of the future must be based on a metaphysics combining speech, gesture and physical expression, and will use physical objects to create new forms of expression. Abandoning the conventions of the proscenium theatre, the actors and musicians will circulate amongst the audience so as to break all barriers between them. The text is much less important than the production.” 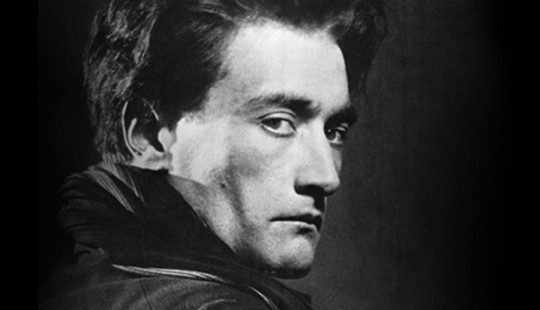 In our brand, TOTI is alliterated and translated into English and Maori concepts uniting human spirit with creativity and art – Tō tī, tō tā, tō toi. This comes from Waikato-Tainui leaders and academics Tom Roa and Dr Ngapare Hopa.

TOTI is registered with the NZ Charities Commission – No CC43673

From a low key opening period supporting a range of community projects, Bill led the trust into a more active and prominent community role. Focused on the opportunities presented through a significant set of anniversaries important in the crafting of contemporary New Zealand:

Bill and former Hamilton mayor Margaret Evans teamed up late in 2011 to refine the concept and recruited Mavora Hamilton the chair of Opportunity Hamilton the city’s business enterprise board and former Chamber of Commerce CEO and city councillor who directed Hamilton’s 125th borough anniversary celebrations in 2003, plus Penny Pollard social historian and researcher with a PhD from Belfast’s Queen’s University and a former community development advisor.

They sought out community opinion, talking with local arts people and history buffs such as Peter Gibbons (Astride the River), Tom O’Connor (Waikato Times history columnist), and Richard Stowers (Bloody Gallipoli), and ArtsWaikato, Community Arts Council, and Waikato Society of Arts members, plus national arts expert and veteran Hamish Keith. And they sat down with Mana Whenua leaders. Ongoing. Everyone seemed interested.