He Tangata – The Project

‘People are the Most Important Thing in the World’

Telling the Stories of our History-Makers

Our underpinning objective is ‘Telling the Stories’ of our history-makers, people important to the crafting of our contemporary society and culture. He Tangata will tell of people, their connections with places and times, illustrating significant economic, social and ecological issues, using a range of public-engagement tools, presenting and reinstating heritage & culture, restoring visibility. Locational narratives, for the future; the first to mark the cluster of significant anniversaries 2013-2018.

He Tangata is about real people, real stories, with specific site connections and story depth.

He Tangata storytelling artistry may include:

Bringing back our Heritage

He Tangata reiterates our heritage, brings it back into public gathering places & projects awareness for the future, making history-makers & heroes visible.

He Tangata projects will be individually funded & proceed as funds allow.

History-makers, significant characters from the past, people who left their mark, celebrities good & bad.
Our initial focus:

Our short-list emerged from almost a hundred initial prospects, drawn up with the assistance of Waikato historians & Heritage Lovers. And we allowed the idea of others emerging. 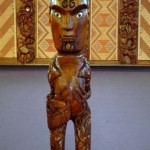 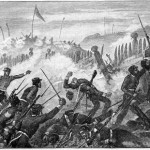 Architects of the Waikato War

Architects of the Waikato War 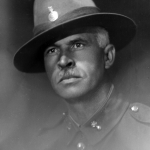 ‘We Shall Remember’
Soldier, artist & teacher whose WWI Gallipoli Campaign painting ‘Man with the Donkey’ is the enduring Anzac image. His life and heroic death in Hamilton largely an untold story. 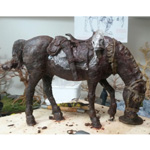 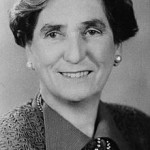 ‘For the Children’
‘Mother of NZ’ pioneering politician who tackled the hard issues with hands-on and unremitting efforts, focusing particularly on children. She left her mark locally and nationally on most aspects of NZ society and culture. 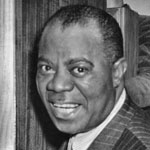 ‘Jazz King’
Celebrating a half century since Louis Armstrong’s sell-out concerts in Hamilton’s Founders Theatre in 1963. Armstrong is regarded as one of the 20th century’s great entertainers.