Lost in history’s mists, she represents the previous era, the times before ours. Hers is a legendary blockbuster – a passionate narrative of battles, love & betrayal, mystery & magic, and the struggle to survive on this new land. 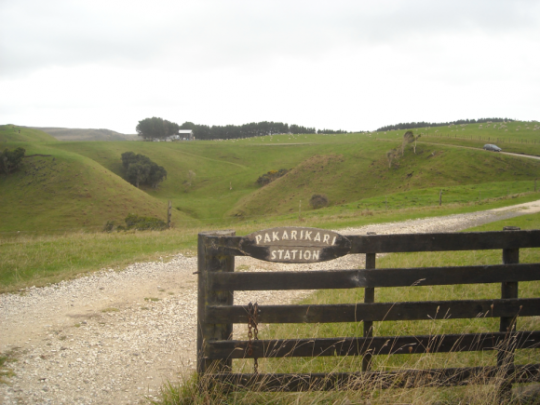